"Julian Bell is a wonderful director with a great vision for both helping an artist retain their own personal style while making it possible for them to reach their audiences effectively." 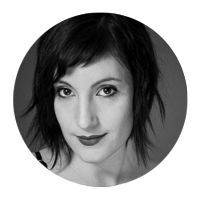 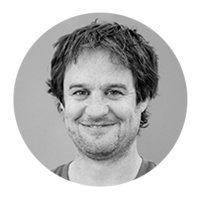 Born in Australia, Julian has travelled the world performing on the streets, in festivals, theaters, circuses and events in over 25 different countries since 2002. Best known for his comic character Ernest the Magnifico he also creates children's theater, coaches performers and directs shows. Since becoming a dad he developed a love of bubbles which lead to his latest character creation and silent clown Prof. Bubbles.

In 2015 Julian founded The Show Salon in order to help performers with the inevitable growing pains involved in developing an act.

When not performing he loves rock climbing and cooking.

Why choose Julian as your Coach

I like to find ways to further your ideas, to find the verbal and visual comedy already hiding in your routines as well as the development of unique characters or personas. I love to bend the “rules” and break the street theatre formulas to create something truly unique.

Helping other performers create great street theatre is something I love to do. What started as “back-of-pitch feedback sessions” has developed into a significant aspect of my career. Over the years I have coached and directed numerous performers both face-to-face and online.

Get in touch and let’s have a chat about how I can help you.